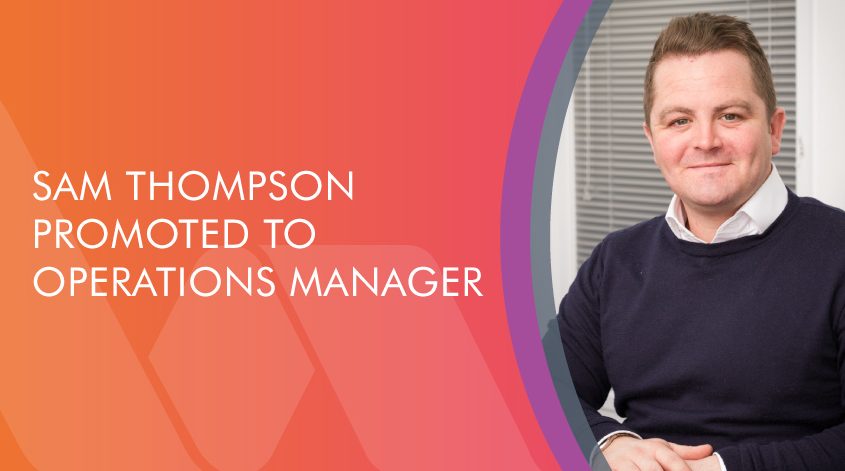 We’re delighted to announce that Squire Energy’s Sam Thompson, has been promoted to the role of Operations Manager. Sam previously held the role of Projects Manager and as part of his new role as Operations Manager, Sam will be responsible for managing and developing the operations/construction team and dealing with the day-to-day issues involved in […]