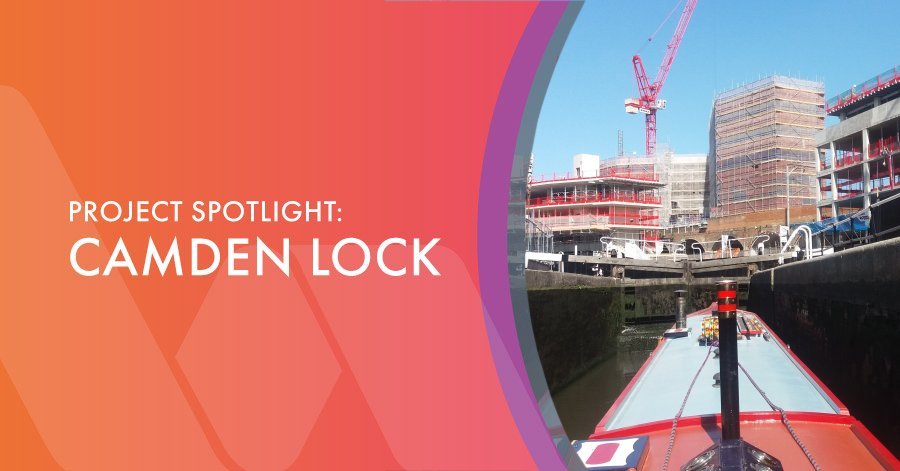 At Squire Energy we’ve had the opportunity to work on many buildings and sites with a rich and interesting history in and around London. One of these began in 2016, when we were selected by Mace to install the gas infrastructure for a new mixed-use development as part of the latest phase of the regeneration of the Camden Lock area.

The plans for the Camden Lock Village project included eight new buildings in this thriving area of the city, incorporating a canal-side market, cafes, restaurants, a cinema, 195 residential units, a food quarter and commercial space. Our work involved connecting four new gas mains, supplying an energy centre and sitewide gas mains for several of the units.

As is often the case working in busy areas of central London a few curveballs were thrown our way as we progressed through the project due to the need to preserve historic areas of the site and work around other structures and services. You can read about how we overcame these in further detail in our Camden Lock case study. Despite the challenges, we were able to complete of the majority of the works in 2017 and the final installations by August 2018.

Now famous for its markets, the Camden area has been shaped by the jewel in its crown – Regent’s Canal. The settlement began as a small handful of buildings back in 1791, and it wasn’t until the canal opened to traffic in 1820 that its expansion as a major centre of London began. Later, in the 1960s, new housing developments and the conversion of the canal’s wharves and warehouses into the craft markets of the 1970s, secured Camden’s spot as one of city’s top tourist attractions.

Regeneration of the area continues, and Camden is now building a reputation as the place to come for sampling dishes from around the world whilst watching the boats drift along the canal – keep your eyes peeled for Squire’s Director, Mark Halsey, who snapped this photo as he navigated his canal boat through the site while it was under construction. 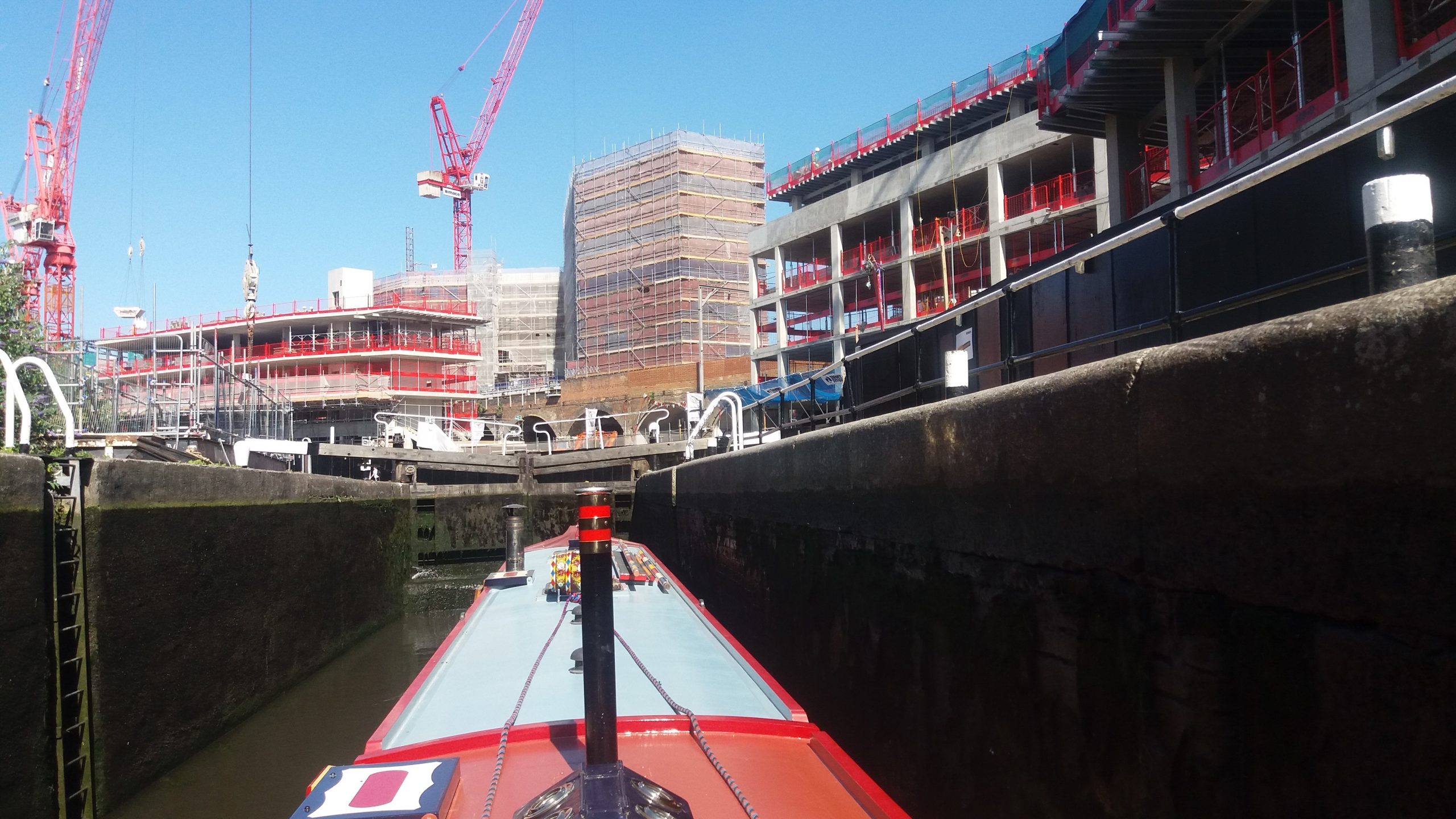 Read the full case study on the work we did at Camden Lock Village here.